It’s that time of year again. All the supermarkets have all the costumes out that cost double what they’re worth, and all the kids want to be Super Heroes or Princesses. The parents want them to be a deep and meaningful character. 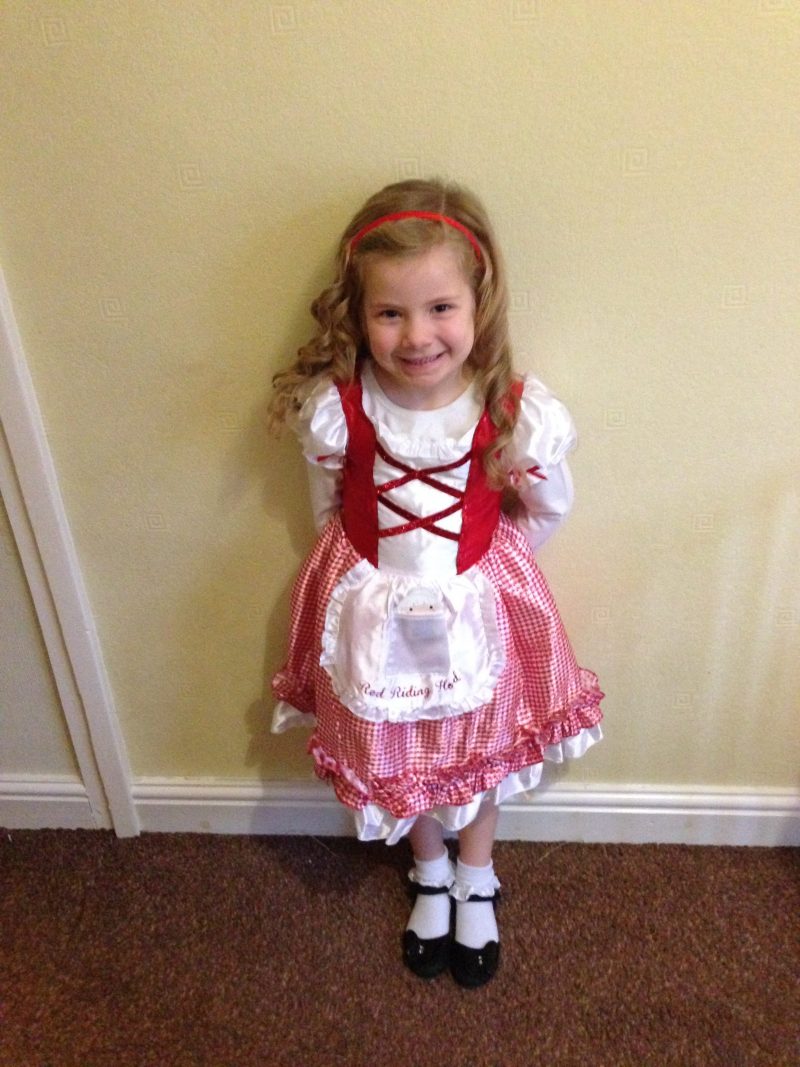 We love world book day as we are huge book fans. However choosing who to be is always a drama.

Every year I say I’m going to be organised we are going to be unique and I’ll make the costume. And every year it creeps up on us and then I run to the shops and pay way to much for outfits that every other kid is going to be wearing as well.

This year we have already had the arguments.

“Elijah who would you like to be for world book day”

Now I have no issue with kids going as super heroes if they read comics then it’s reading and any reading is good. Elijah however doesn’t read comics he reads The Gruffalo Or Stick Man All The Tom Fletcher books Mr Men books and so on. And out of all those books he choose Hulk. I said no. I know I’m a mean mummy but I really want him to pick a character out of a book he has actually read.

We are now going for The Gruffalo which I’m guessing every other kid in reception will be.

Grace loves David Walliams books and I have been trying to get her to go as the demon dentist for 2 years now but she’s having none of it. This year finally she has agreed to go as Gangster Granny but she won’t wear her hair like an old person and doesn’t want to look too old. When did she get to the age where it mattered so much how she looked to her friends my baby is growing to fast.

Reuben has said he wants to be the Ginger Bread Man every month since the last world book day. Ok that’s fine showed him the costume on Amazon no I don’t want to look silly and that’s a silly costume. It’s a  gingerbread man what did you think it was going to look like?? 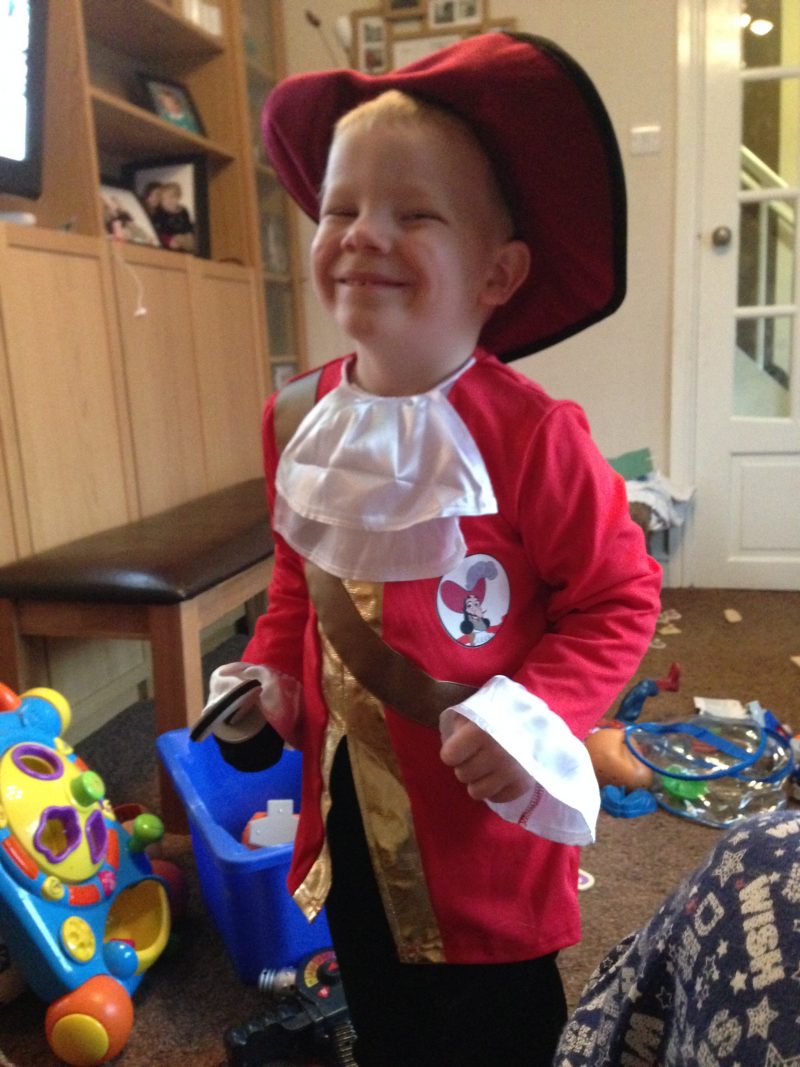 We have had some great outfits in the past. This is Elijahs first year but Grace and Reuben have always enjoyed it. 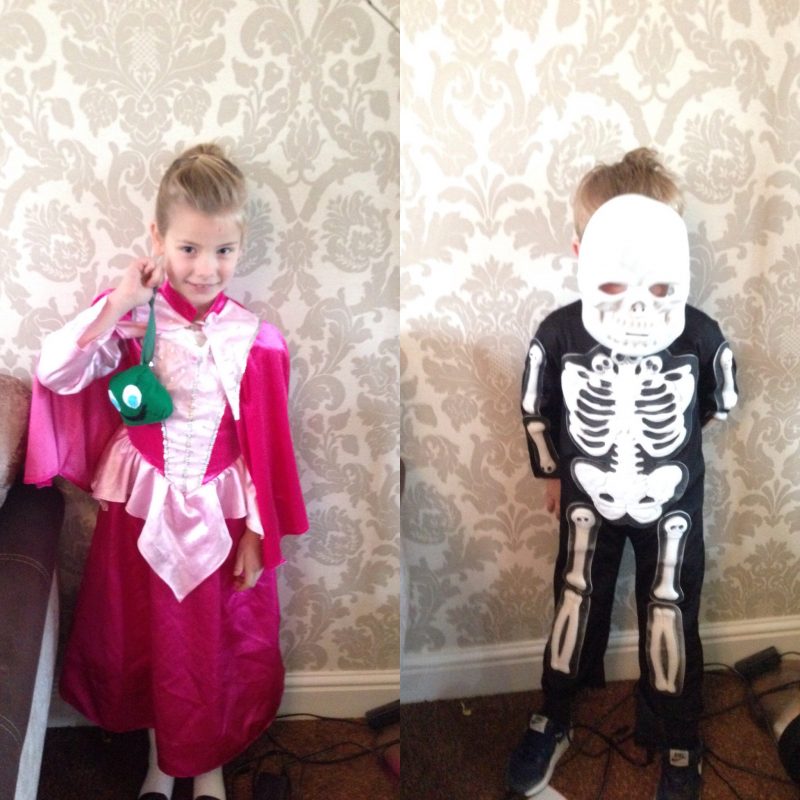 Princess And The Pea And Funny Bones 2016 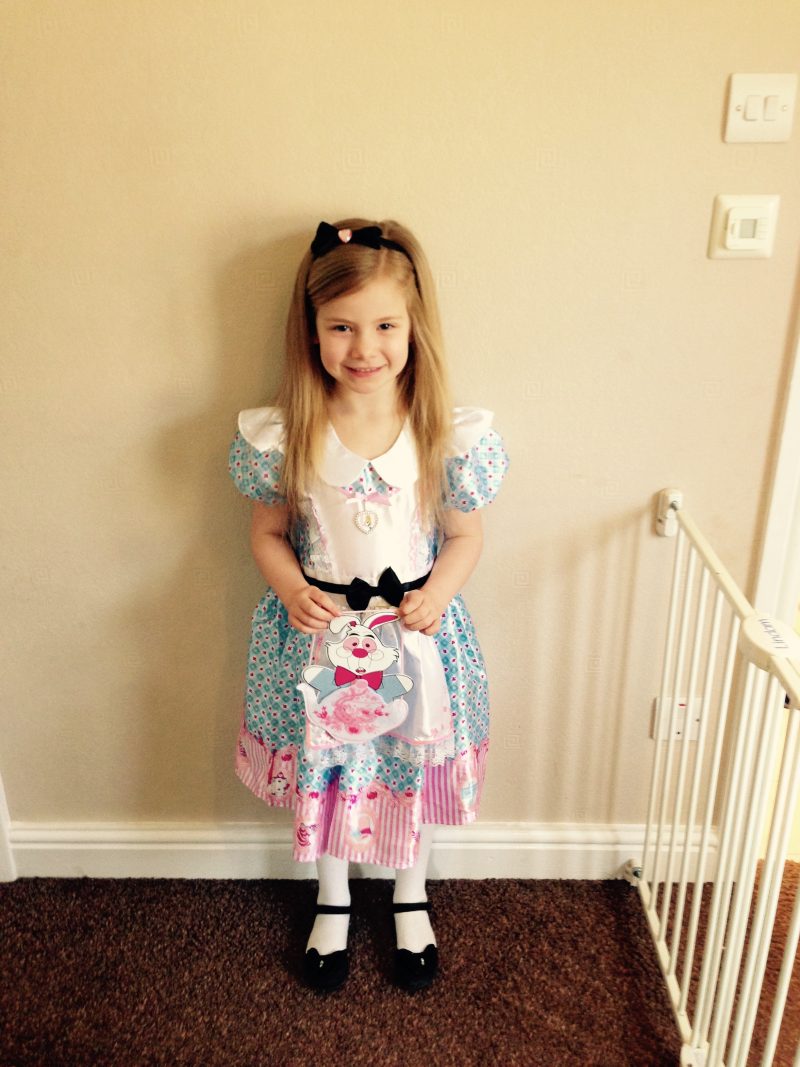 What are your little ones going as this year? Do you find it a chore to find outfits? Do you care if they have even read the book lol