I have known that we are hoarders for a while now.

Coming to terms with it and doing something about it is a different matter though.

I hate sorting stuff out. Not because I don’t want a tidy house or even because I want to keep the stuff. It’s just what do you do with it? 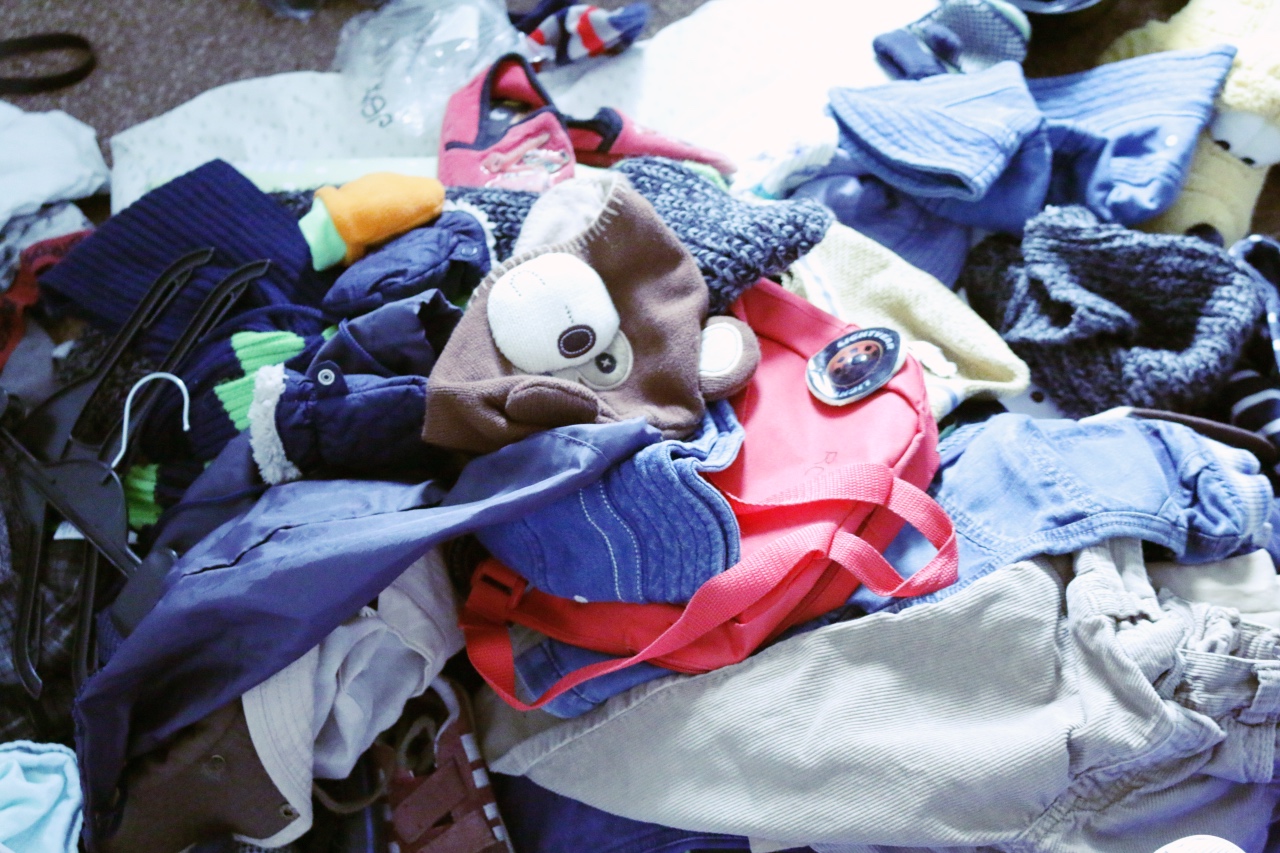 I’m all for giving to charity, but the saying that it starts at home rings around in my head and I think I really should try to sell this stuff.

Then where do you sell it. Ebay isn’t what it used to be you have lots of sites on Facebook but people seem to just want the stuff for free.

You have to take photos then they have to sit some where till they are sold and picked up. Even though we have had a good clear I now have clutter else where waiting to be picked up.

I would prefer to just throw it all but obviously that is just wasteful.

We did the boys wardrobe out on the weekend and threw away a full black bag and now have 4 separate bags to Ebay. Which I’m leaving up to Adam to weigh and post. 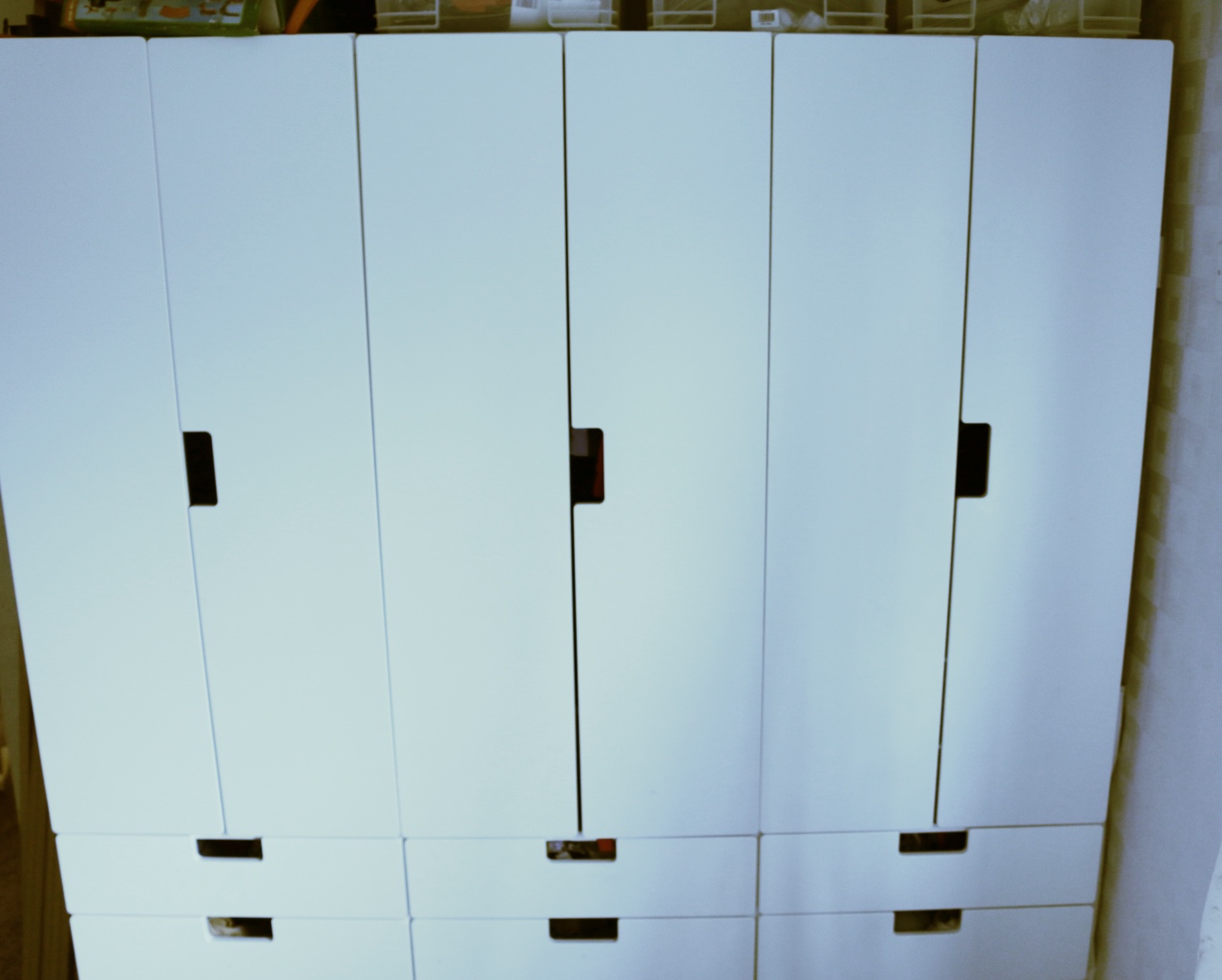 The wardrobes had got that bad that when I did the ironing I couldn’t put it away as they had no room. 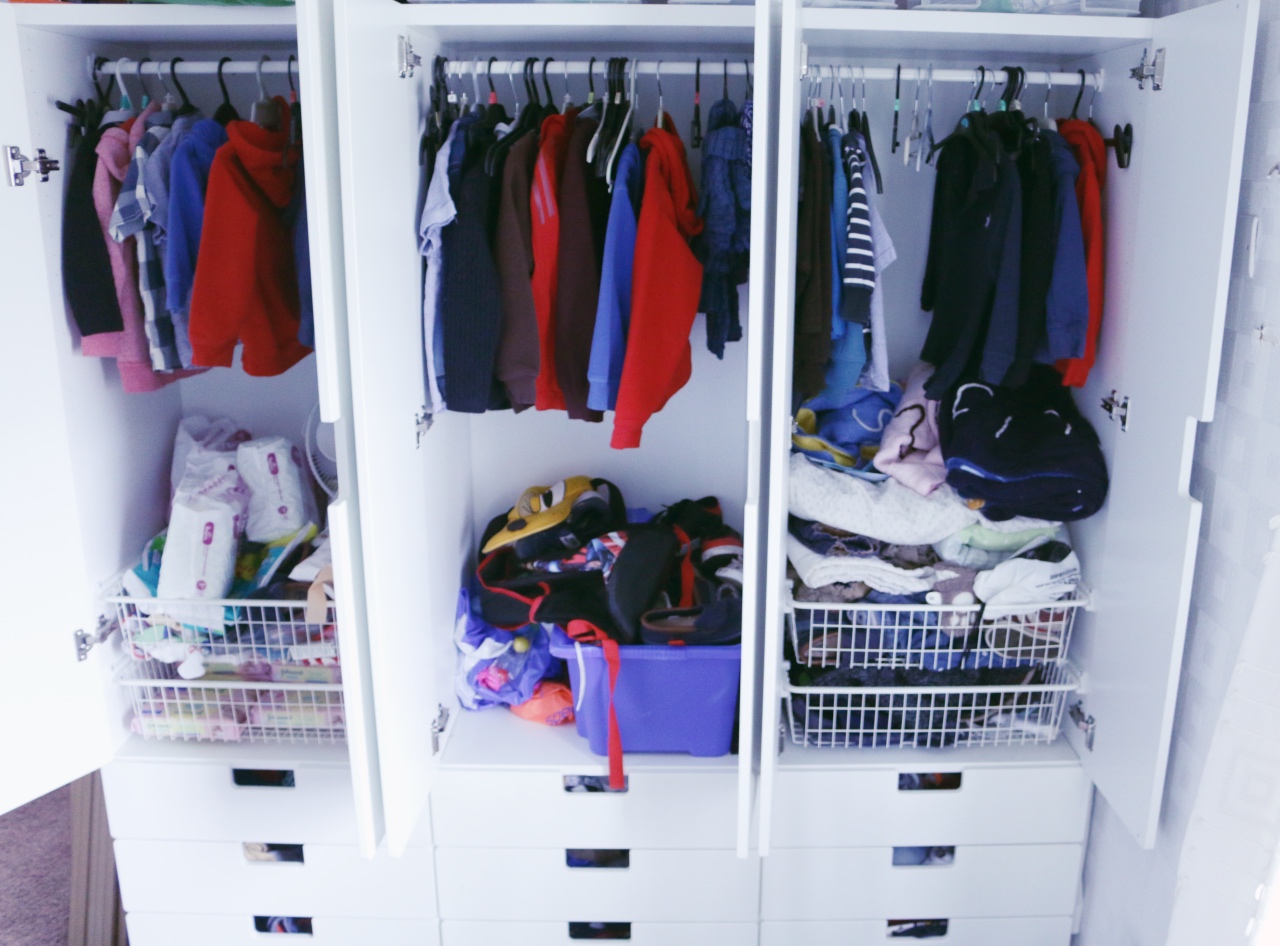 There was still bibs in Seth’s and he hasn’t used them for 2 years. 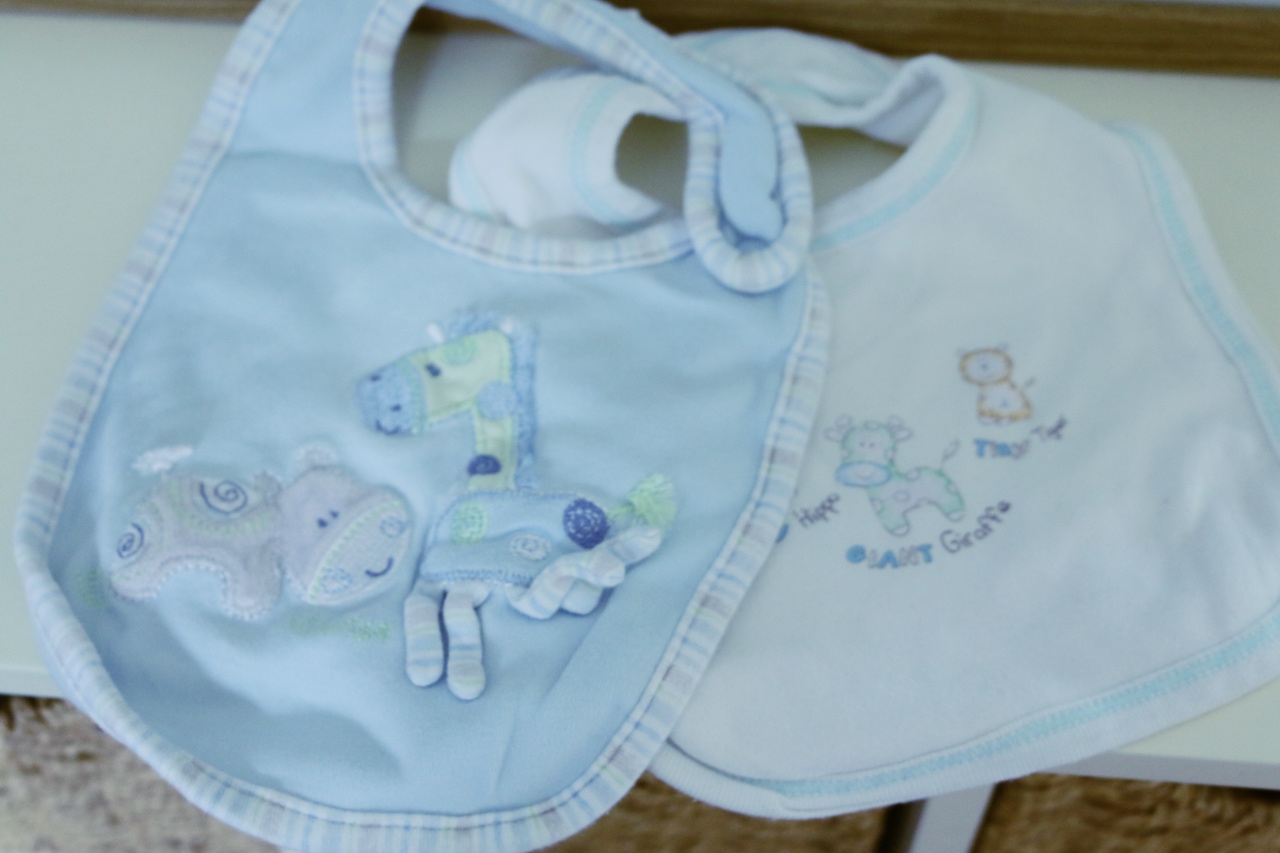 I want to be super organised I really do. I really want the minimalistic life. No one wants to have so much stuff they can’t close the cupboards.

Watching YouTube videos on de-cluttering and reading blog posts on i doesn’t really help either. Getting rid of a little every week doesn’t really work. You still have to store it till you sell it or give it to charity.

I’m not going to give up though. I am still striving for a more organisation. As they say tidy house tidy mind and I really do believe this.

Do you have any tips on de-cluttering? Or just how to not hoard to start with.