The time has come to potty train the last little one.

With the others we did it a lot earlier. However this year hasn’t been easy and potty training just hasn’t seemed like a priority. So we have put it off for way to long.

A lot of people say leave it till they are three and they get it straight away.

I have potty trained three children already and been successful. They picked it up pretty quick and were dry through the night really fast as well. So I feel like we have been really lucky as when it has come to starting nursery or school we haven’t had any worries at all with the toilet. 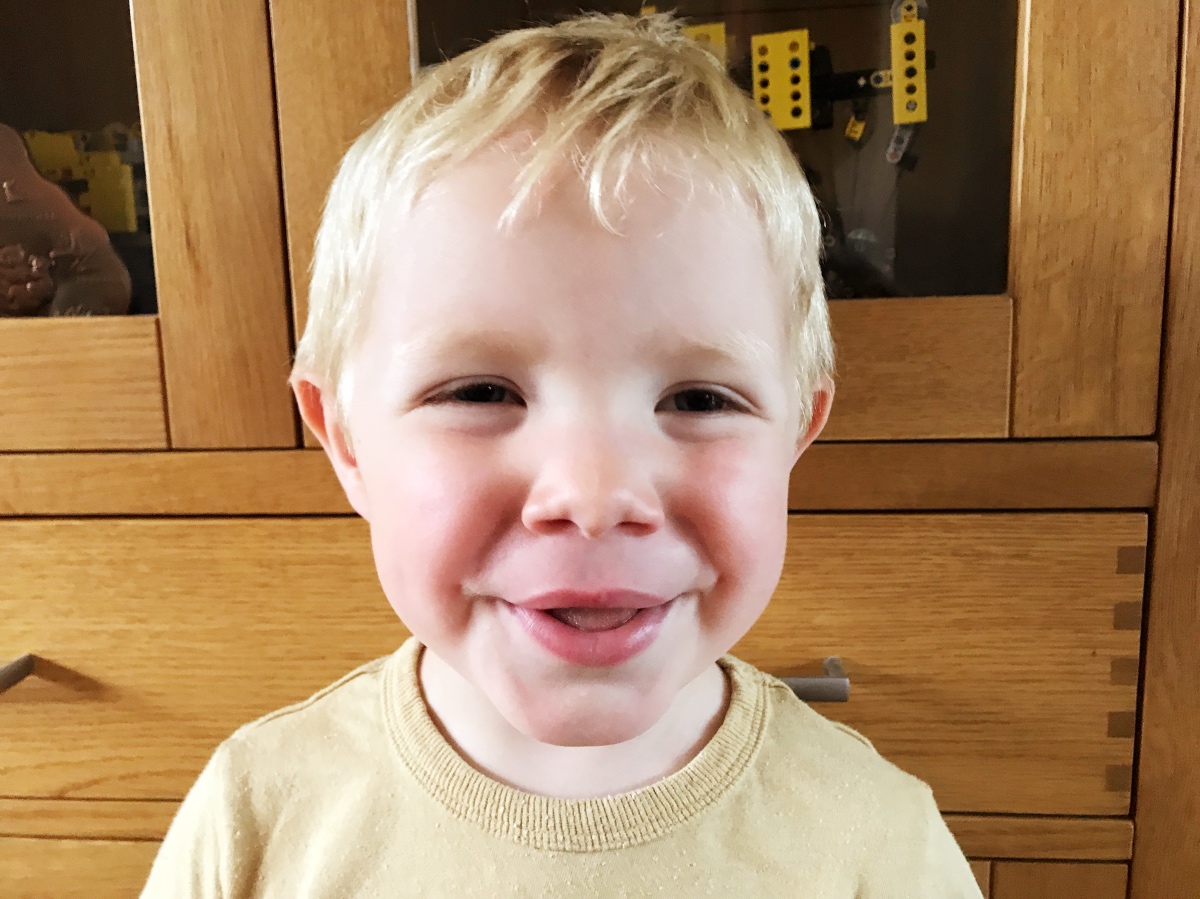 He Hates The Toilet

You would think watching his brothers and sister using the toilet he would want to be the same. Nooooo he hates it refuses to sit on it again like I’m torturing him.

He really doesn’t like pants, I know a lot of little ones like the padding of the nappy and this certainly looks the case for Seth. Just suggesting he puts pants on is like I’m torturing him. 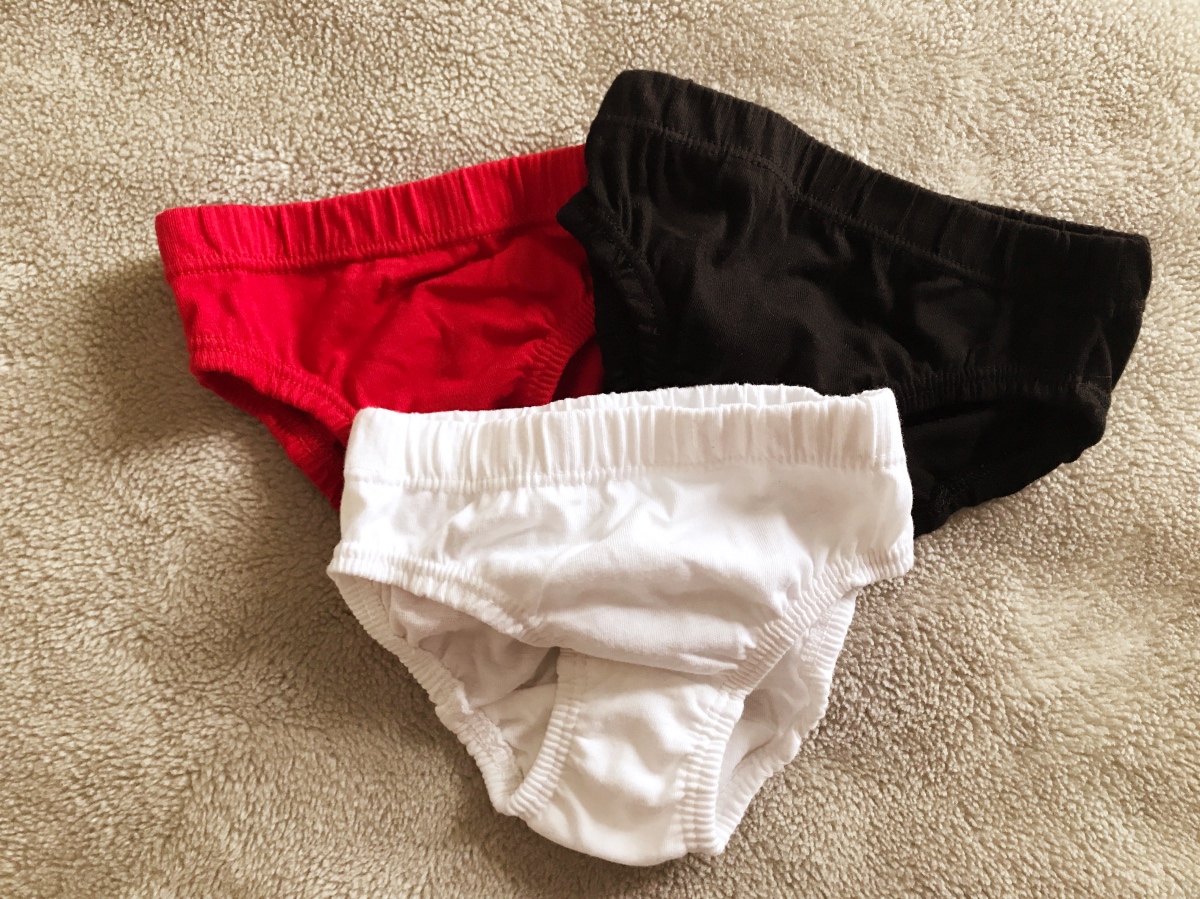 He Thinks The Potty Is A Chair

I really think he just thinks the potty is a chair. He will sit on it then stand up and go and wee. He literally sat on the potty for ten minutes then got up and had a wee straight away. 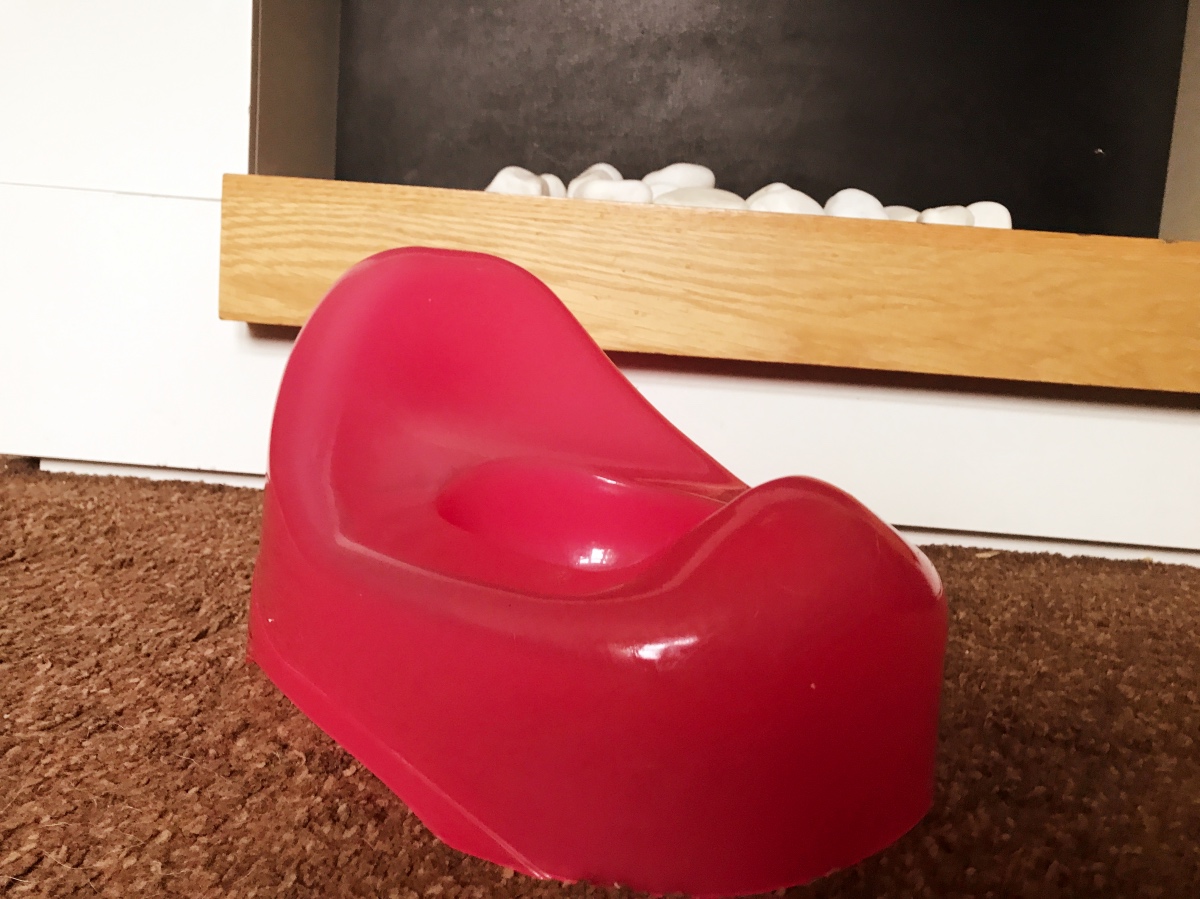 I really don’t remember it being this hard or frustrating. Not to mention with three other children I’m finding it really hard to have any time to just stay in and let him realise when he needs a wee.

I’m always on a school,gym or beavers run and now this time of year we have graduations well done assemblies and sports days pretty much everyday for the last few weeks of school.

It doesn’t help that his so strong-willed and trying to convince him its better if he does it in the potty rather than his pants is just not washing with him.

Never take for granted that what was easy for one will be for another.

So for now my house will have a slight smell of wee and I will have lots of pants to wash.

Any hints or tips would be greatly received.