We are blessed with many toys. Gifted to us from family and friends. And also Santa likes to keep us topped up as well.

We had a playroom built a couple of years ago. We knew we wanted four children and also knew that would come with lots of toys.

From all the toys we have. We do have a top five that we feel every play room should have.

I feel like this is so obvious. Yet also feel like some people are a little scared of it. Lego can be played with from such a young age. They have an amazing range from age 1 onwards. They do character lego and just plain for the imagination.

Lego was a favourite of mine and Adams when we was little and we are so pleased our children love it so much.

Be warned it is the most pain you will ever feel treading on it in the dark though. 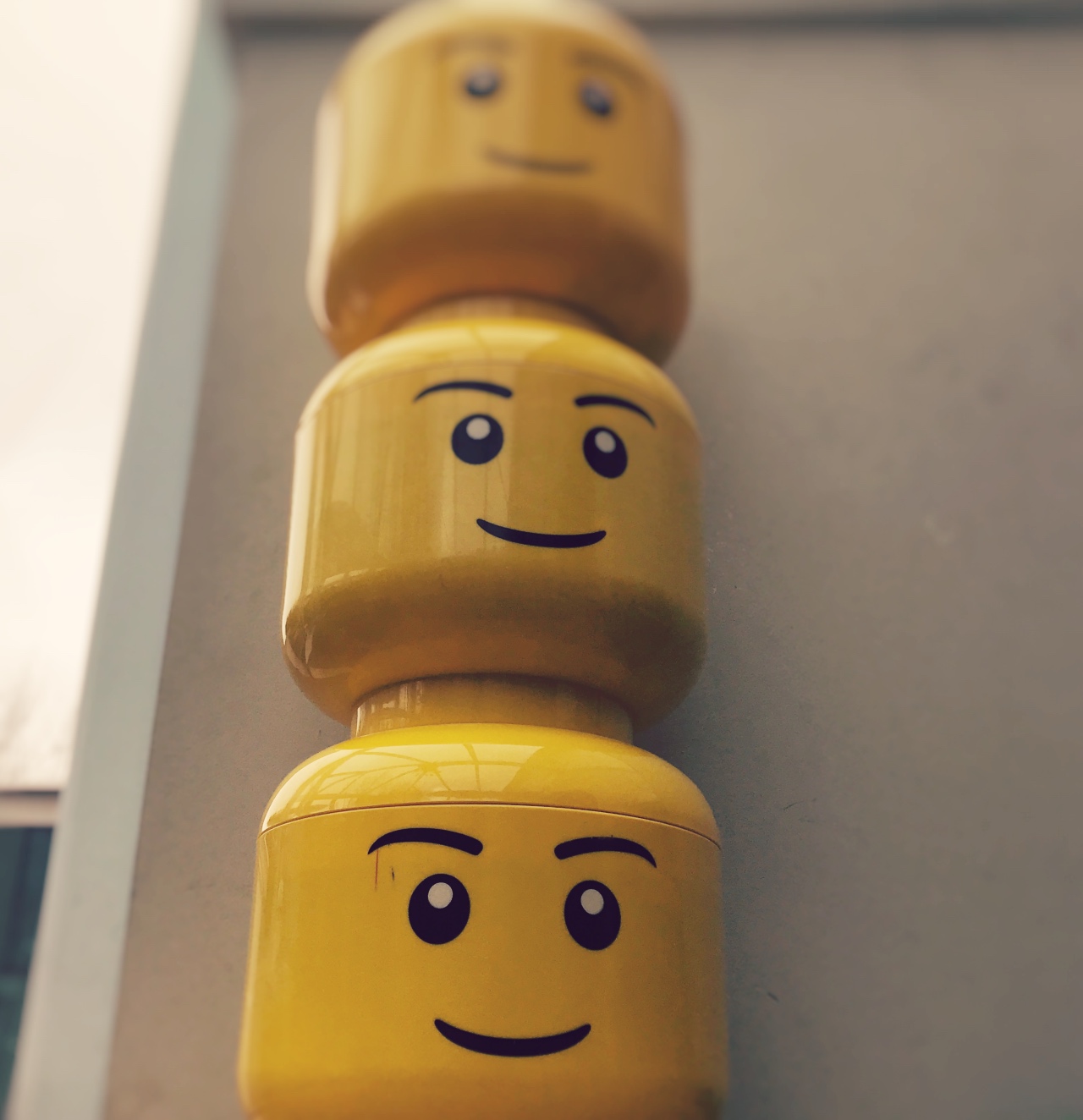 Anything that promotes roll play has a big thumbs up from us. Have you ever caught your self still drinking your pretend tea even though the little ones are not even watching anymore? This is because we secretly love it as much as them.

Boys or girls love pretending to cook and shop so we throw in a good till as well. 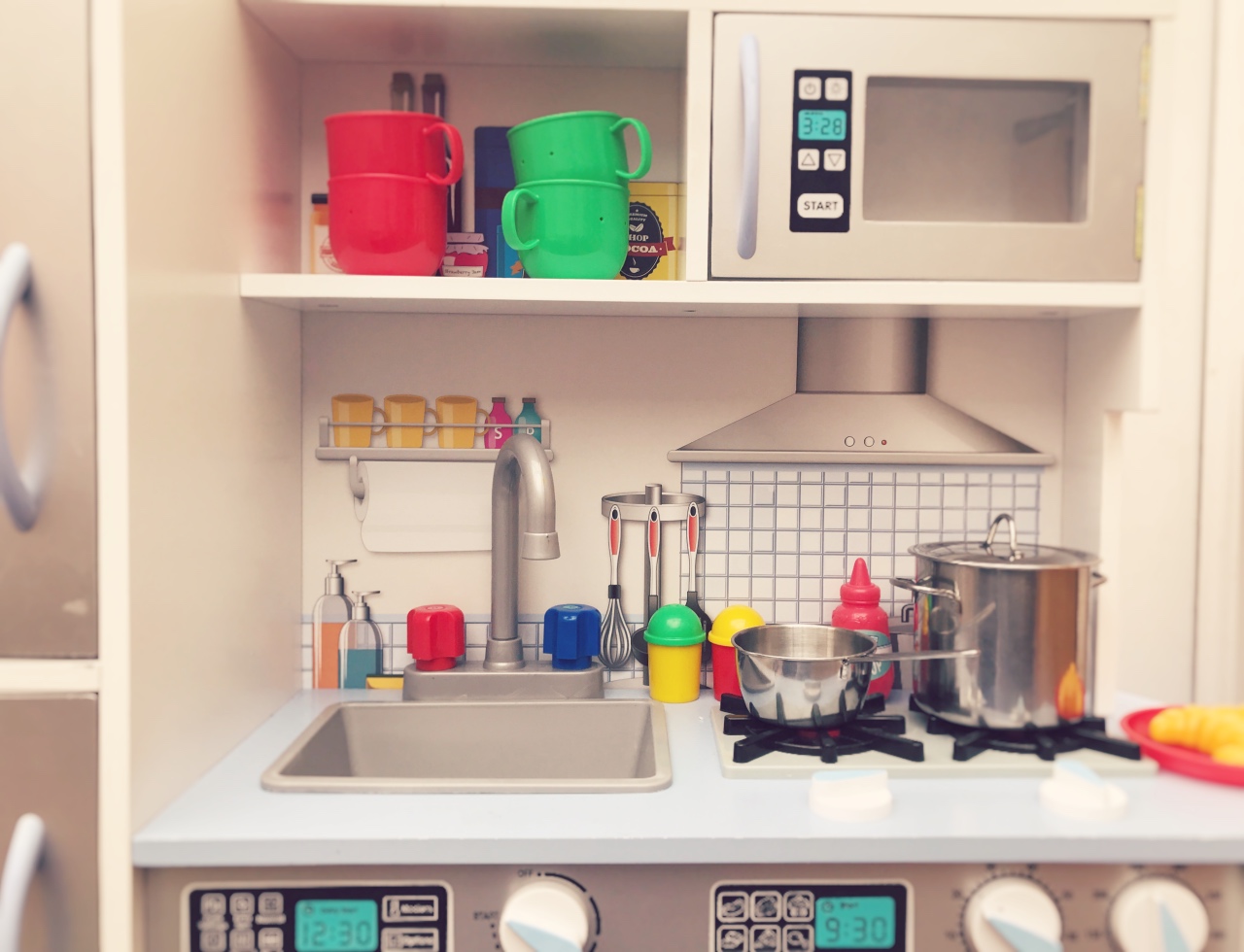 We have wooden and a track for battery trains but wooden wins overtime. I love seeing them pushing the trains around creating a little world of there own.

Also the thought and concentration it takes to build a little track of their own. And the thrill they have when you build a huge one.

Of course they pull it apart in minutes but it all adds to the fun. 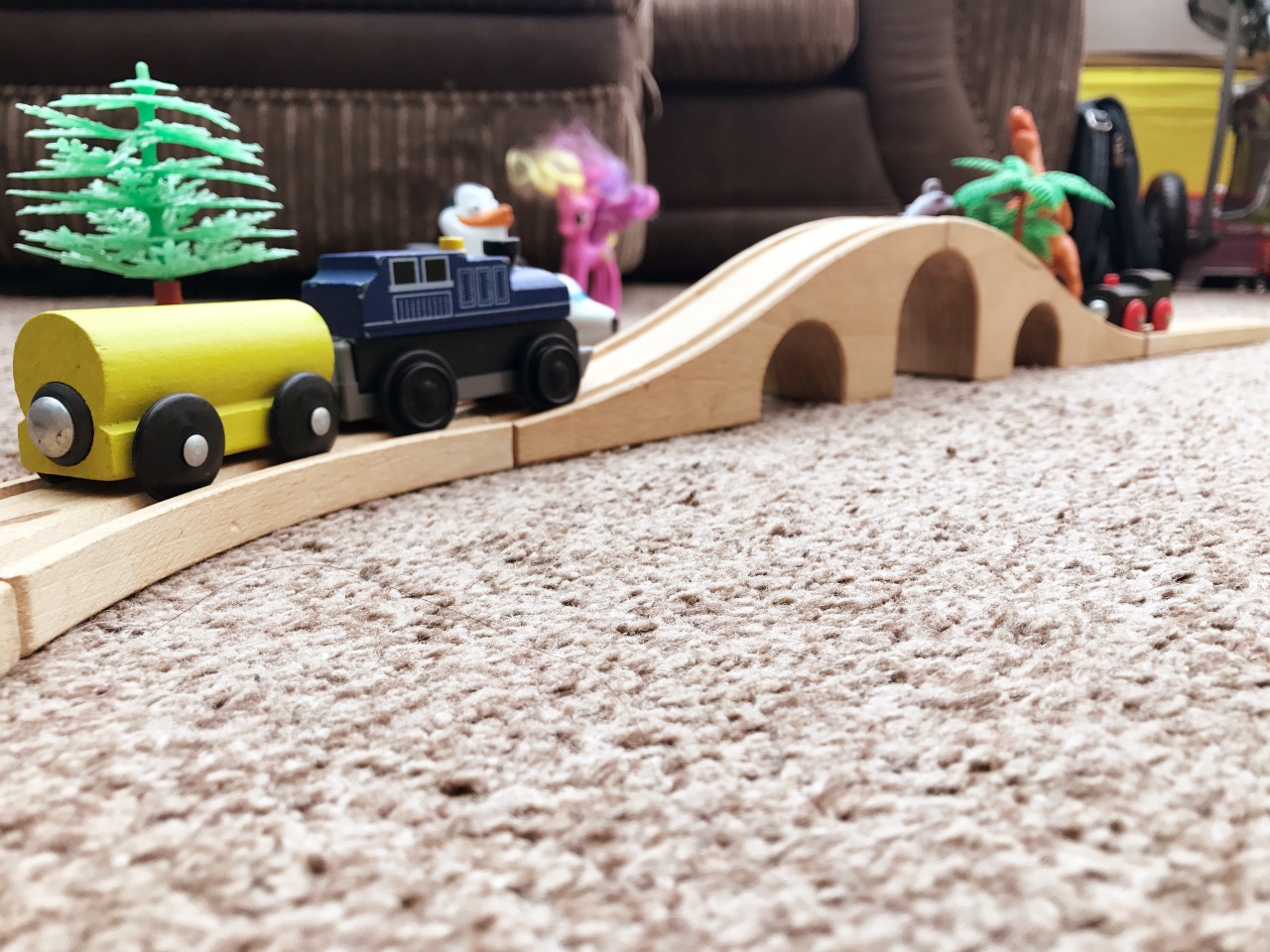 Ok so this is for the slightly older child. Well saying that Seth has been playing with them since one. So really its when ever you are prepared to get shot.

Grace loves them the most she has cross bows and loves keeping a little pouch to carry her bullets around.

Also it really doesn’t matter how old they are even the Grandads get involved and play just as much.

Word of warning though. Don’t let your husband/partner shoot you in the eye it hurts a lot. 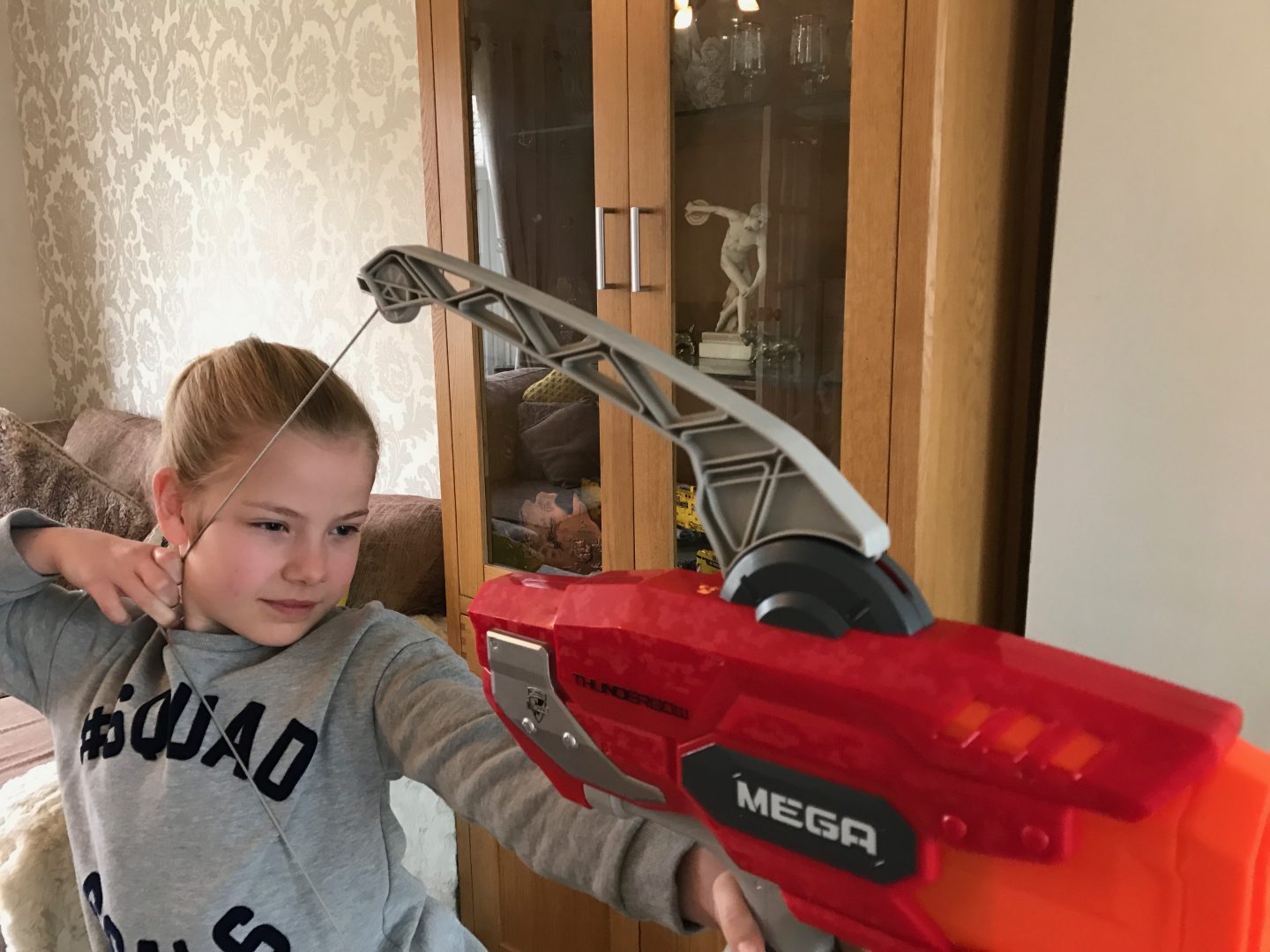 A lot like lego its allowing them to build and use there imagination. I can’t think of a better memory than when the little ones have managed to build a tower bigger than five blocks. It aids had and eye coordination and well is just fun.

Being able to sit and create different builds castles with them is priceless.

They also now do foam blocks which are perfect if you have a thrower.

We think every house should have these toys. They have been firm favourites for all our little ones regardless of age or sex.

What are your favourite toys? Do you have must haves that you had when you was younger?